Similarly to, and in addition to, the “Second Economy” the economics of collaboration will add pressure on the job market.

Middle managers are the most exposed.

A collaborative culture increases productivity, what to do with it?

Collaboration is definitely now part of the new « normal » of our society and of corporations. Even if it is still in the making, it is here to stay. The benefits are obvious to more and more people: it is indeed simpler to collaborate and cooperate, often virtually, than to be restricted within hierarchies, systems, and watertight organizations. Collaboration, collective intelligence, and other related concepts just help one to gain time, better solve problems, and have a quicker access to experts and solutions. In short, it helps to get real productivity gains at individual level, society level and corporate level. As in all productivity gains cases the question is then to know into what these productivity gains are translated: more growth (doing more with the same amount of resources) or less people (doing the same with less resources). A few examples:

Part of Middle Managers jobs will disappear. The part of the jobs of middle managers which consisted in helping individuals and teams to connect with each other or with knowledge or tools by being a transmission relay – up and down the hierarchy, across silos, or even with outside systems and organizations – will just disappear thanks to the advent of collaborative culture, intelligent directories, social networks (internal and external).

Some paid jobs will be replaced by free amateur jobs or low paid jobs. Some jobs that used to be paid, because the value-add was relatively hard to access, start to be replaced by Internet systems bringing “apparently” similar value. For instance, photo-sharing sites do not always bring the best quality of photographs…but many are acceptable for most purposes. Free (and more or less improvised) journalists and photographers can bring articles to media, and even if the quality might be less professional, for many readers and media it will be enough. The price of professional journalists and of professional photographers should decline; some jobs will disappear. Already paid encyclopedia and their paid contributors, because of the work of thousands of free contributors on Wikipedia, are disappearing species.

In other words a “Third Economy” is born where jobs disappear largely in connection with the explosion of the usages of collaborative technologies.

The phenomenon is parallel to the one of the « Second Economy »

A series of articles and books have argued that more jobs have been lost via technological progress than by delocalization. Part of the implications would be the difficulty our economies have currently to create jobs.  In particular, a McKinsey article entitled the second economy[1] and a book by MIT professor Andrew McAfee “Race against the machine”[2] document this thesis.

As Brian Arthur, the author of the McKinsey article on the Second Economy, says:

“I want to argue that something deep is going on with information technology, something that goes well beyond the use of computers, social media, and commerce on the Internet. Business processes that once took place among human beings are now being executed electronically. They are taking place in an unseen domain that is strictly digital […..] I believe it is causing a revolution no less important and dramatic than that of the railroads […] What I am saying is that it would be easy to underestimate the degree to which this is going to make a difference »

In short the Second Economy approach says that the overall productivity gains, thanks to the enormous “combined productivity” (labor plus capital productivity) and to the integration of several digital technologies have reduced the number of jobs required for doing a number of tasks.

The productivity approach is not negative in itself, most economic progress has always been attributed to productivity as it allows to free resources that can then be used somewhere else in the economy for more productive use. This core belief of economics however raises an important question about its premise: what if there are no jobs to fill with these free resources: it increases unemployment. According to the above-mentioned works we have entered an era where more jobs are destroyed than created. The “Second Economy” and the “Third Economy” may potentially increase unemployment if the destruction of jobs is superior to the ability of our ecosystems to create new jobs.

Why middle managers are right to feel stressed in front of the advent of a collaborative culture.

The advent of a collaborative culture is good news for productivity but might be bad news for middle managers on two fronts: 1 – their number might decrease by a proportion of their disappearing tasks, 2 – their skills have to improve in order to help others to collaborate and to develop themselves thanks, namely, to… collaboration. Many middle managers are just not ready.

Why it is actually an opportunity for all

But who would say that being an information hub or a communication relay was a great job? In fact middle managers will be free from the least interesting tasks they used to do (even if, let’s admit it, these tasks were an important part of their sources of internal power).

In reality, collaboration is a great opportunity for the society to eliminate the costs of many market imperfections an to focus on increased quality, for the corporations to have their employees work on really productive and high quality tasks, and for middle managers to bring real value to the work of their teams and to the individuals composing them. But we need to find ways to create jobs.

Part of the solution is in the problem itself. The opportunities can be seen in at least two directions. First, the progresses of the Second Economy and the Third Economy combined will create massive opportunities for innovation and new areas of growth. Second, and on a more philosophical level, these two new sides of the economy could help us to realize that technology is here to help us work less and enjoy life, creativity and our families more. Obviously, from a political perspective it questions the way work and incomes are shared but it is an other debate. 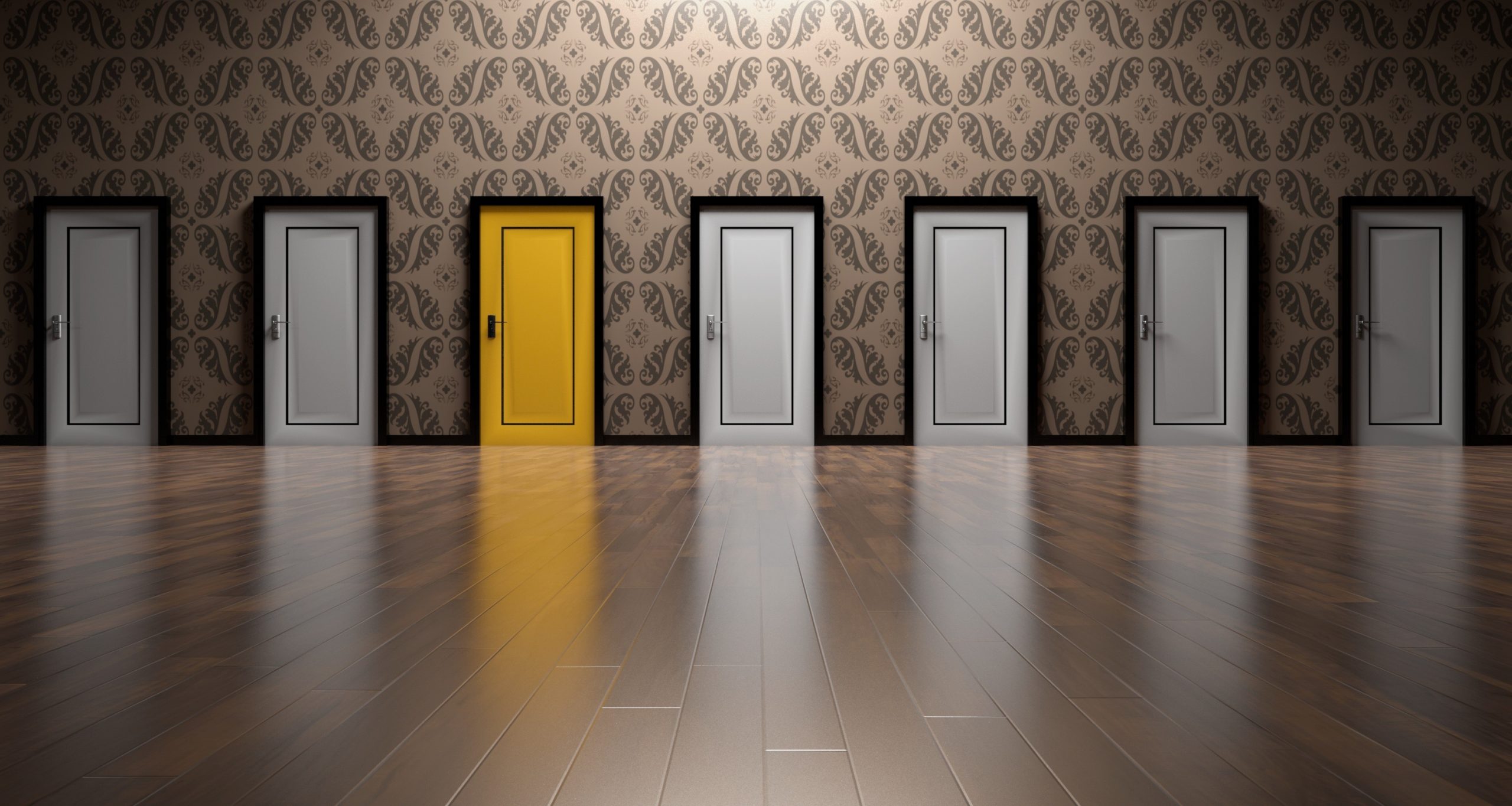