Generation after generation, we have all considered kids as being much worse than we are, I am talking « we » older ones, of course!  The last IFOP (a well-known French agency) survey shows that it is clearly the younger ones that have picked up easy on all social networks as « awareness rates » decline significantly from the « 18-25 years of age » to the retirees (I mean the French retirees, that is 60, oh no! 62 and above).  One could say that, on the opposite, the same survey shows that « participation rates » are not that significant as some « major social networks » get a severe decline from « awareness » to « participation »; therefore, there is still some significant reluctance to being an active member of the virtual society.

But, are social networks used for the proper purposes?  The same survey shows the concern that the same younger generations are starting to develop for privacy, thanks to the ample warnings they have gotten from multiple sources (« one day, someone can pick up some nasty details on your former private life and refuse to offer you a job just because some stupid youthful mistake »).  Therefore, it is starting to show the limit of opening up through the web when this is supposed to be the start of cross-communication and better collaboration, especially if you talk about the use in companies; all of this feeds into the IT head warning the Board with the risks of confidentiality being breached through the web…

So, are people really participating?  Are people really opening up?  Take the recent French demonstrations against modifying retirement age from 60 to 62; as the physical participants were declining, the virtual ones were increasing: the two populations passed the 500K number in opposite directions about the same time last week… but one population was against the law, the other was against the demonstrations!  Needless to say, if social networks are just used to increase the battle between people, they have reached their level of incompetence, the Peter’s syndrome.  I hope not!  Yet, another example is striking, that is the misuse of the web on the criticism of people like professors, bosses, or even companies… all types of authority!

It turns out that a recent conference (les entretiens de Valpré, an annual meeting of French decision makers and executive directors) highlighted a major issue that faces current society: authority, obeying, how far?  And, guess what?  The survey prior showed that it sounds quite OK to challenge authority, especially at work (56%)!  The fact that this comes primarily from the younger generations will surprise no one: they often arrive late and give no excuses (but is there a clear message to counteract this misbehaviour?)  And there were many comments as to the fact that authority should be won from competence, enthusiasm, confidence… and a clear dialogue; dialogue, you said, but were do people find the time to establish it?

On one hand, the social network gives many opportunities to explain and share information together, including rules and regulations, that is assuming people will take the time to read them all, understand their intricacies, accept their innuendos and partake in their application.  On the other hand, the social network gives people an additional chance to dismiss the plain authority behind it, when, in fact, authority is the act of imposing the fact of obeying.  We are glad that there is no web available when a battalion is going at war; imagine if anyone could start asking questions as to whether this is right or wrong to move when authority decides (I am not talking here about some wrong doings like torture or other deviances of authority.)

Therefore, let’s look at the positive side of all of this; we do not need to become zombies stuck to our computers.  We need to use them proactively to partake in the open dialogue, without fearing dismissal, therefore avoiding unnecessary upheaval and choosing face-to-face challenge when the need is obvious, rather tan hiding behind our screens as a protection. 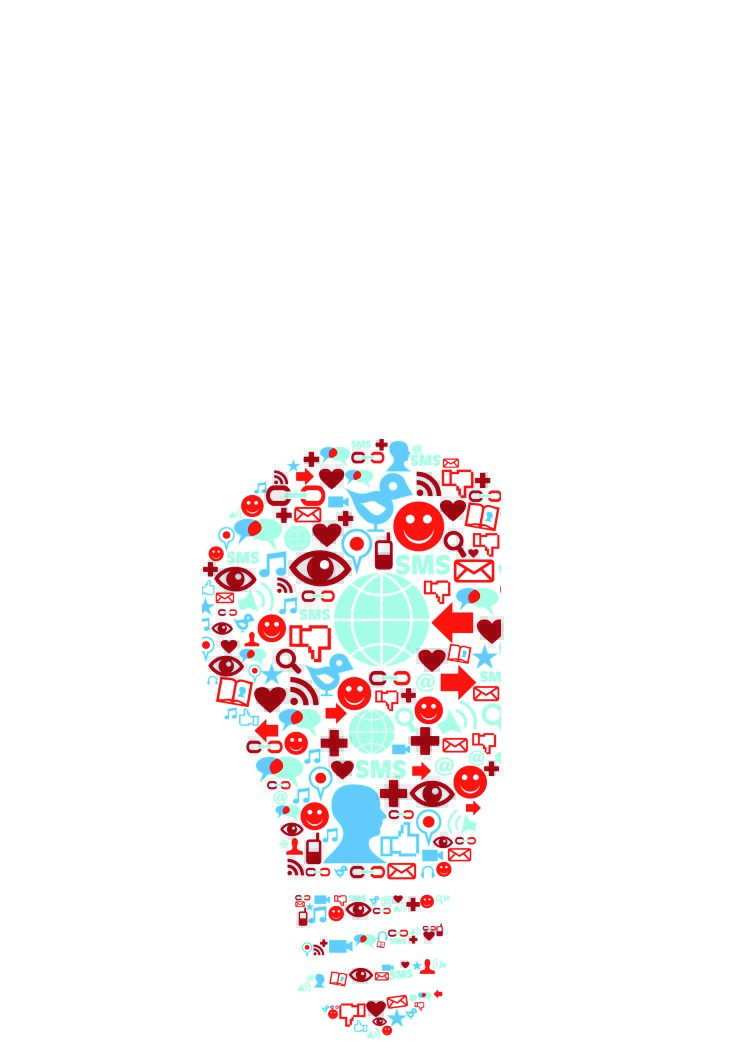