This post is narrow (it contains less than 10% of my notes, themselves short) and biased, (it only reflects my major personal takes of the day in the field of management and strategy implications). What is said here was not necessary said in the various discussions but is what I decided to hear, interpret and share. The order of the point is more or less random.

This day was dealing a lot with big data and data handling. 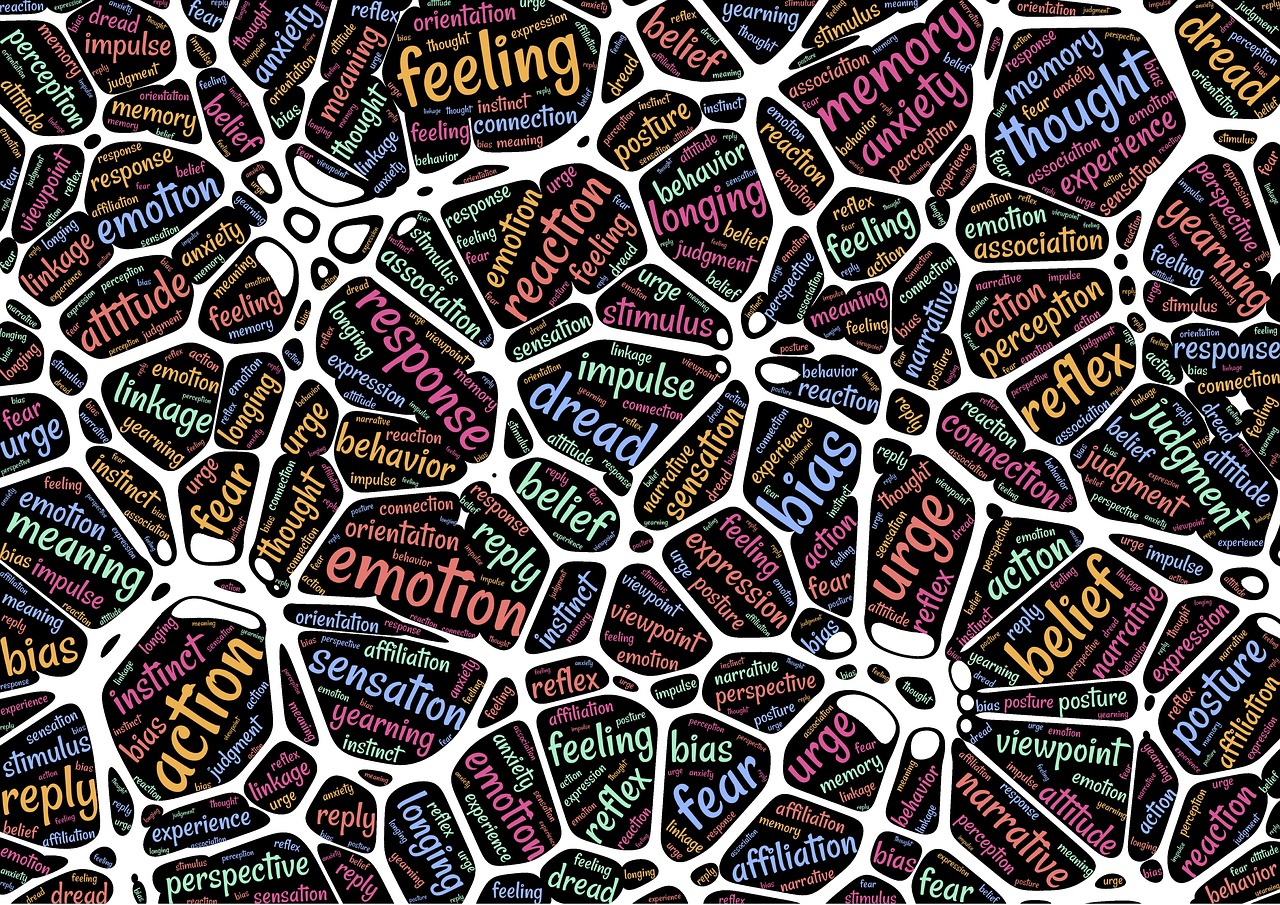