You know about BYOD, but did you think of BYOT and the others?

Well, you know about BYOD, Bring Your Own Device, this movement by which individuals are encouraged to, or indeed often prefer to, use their own device for working rather than getting one from their employer. Their personal computer, their personal smartphone or tablet is even often more sophisticated than their workstation.

But these debates are just the top of the iceberg. Many other issues do exist that are going to change in depth the way we work thanks to BYOD, let’s call them BYOT BYOP BYON BYOF BYOS BYOM.

BYOT because with one’s Tools, one brings also one’s fluency at some tools, be they social networks, browsers, Apps, etc.

BYOP because one’s social Profile becomes an integral part of one’s ability to demonstrate who he/she is and how he/she can be respected or followed.

BYON because one’s Network becomes an important part of one’s value as a collaborator, a colleague, and an expert.

BYOF because the way one can bring his Fun dimension to a job can be a big plus in having him on a team.

BYOS because one’s Skills, more than ever, are essential to a job, but in an increasingly different way: skills are now increasingly validated by the reputation one has within one’s networks. Furthermore skills now also means the dexterity, and hence the creativity an employee has with his /her own device

BYOM because one brings the combination of all the above into a new additional value for the team he participates to; he brings his Magic.

BYOD is not new, the hairdresser brings his scissors, the stonecutter his tools, etc. And many of us go to work with our own car… but it is changing the scale of the things we carry with us when we bring ourselves into a job.

In other words it is not just a device issue but also a question of the value of everyone as an asset in a world where one’s value depends increasingly on access to networks, on one’s ability to use tools (in particular social tools), etc.

The real implication of BYOD is therefore BYAAA: Bring yourself as an asset! Not just as a resource. 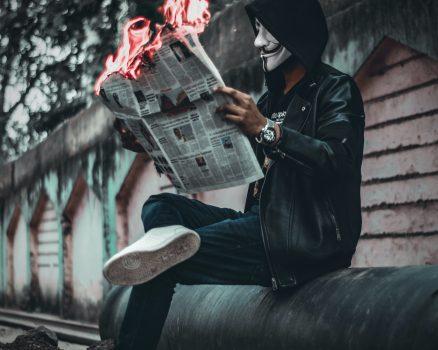 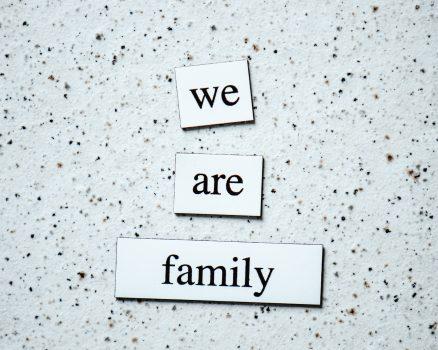